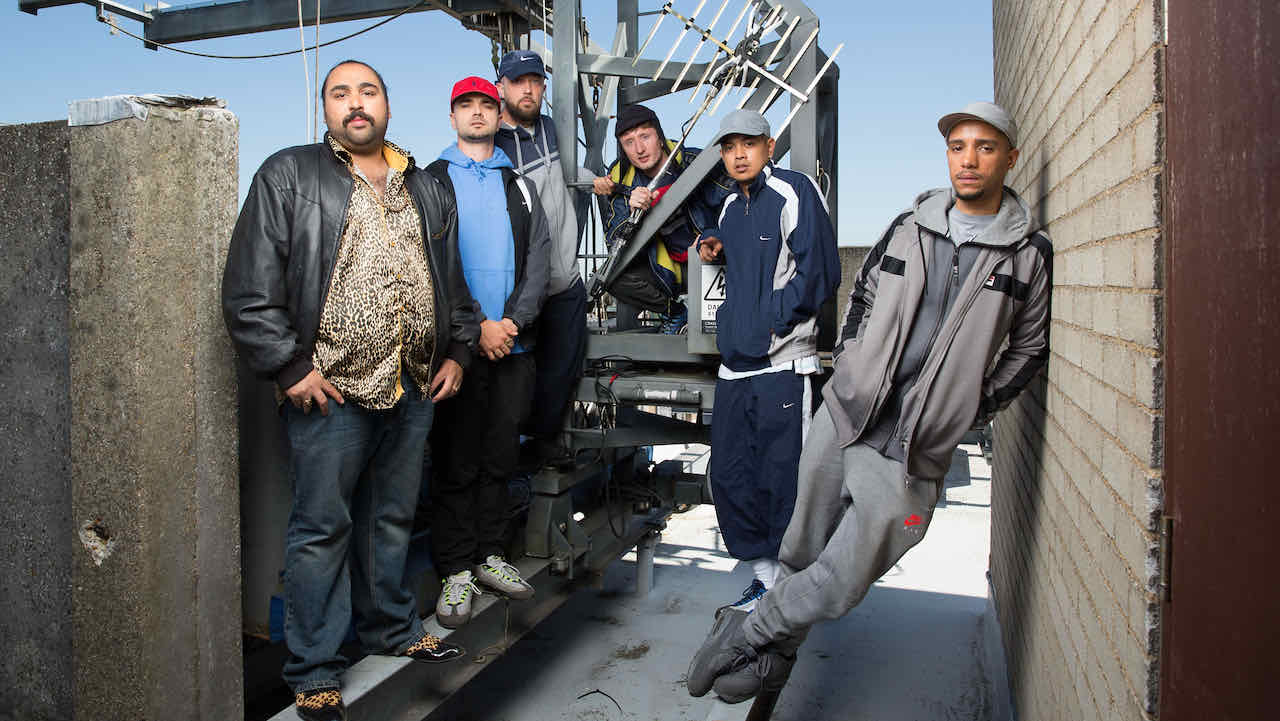 BBC Three has ordered a doc on the rise of comedy Individuals Simply Do Nothing on the eve of the collection’ new characteristic movie launch.
Kurupting the Trade: The Individuals Simply Do Nothing Story, made by Roughcut TV, will rejoice the present’s journey from internet collection to BAFTA award successful comedy.
Kurupting the Trade: The Individuals Simply Do Nothing Story will characteristic interviews with Allan Mustafa (MC Grindah), Asim Chaudhry (Chabuddy G), Hugo Chegwin (DJ Beats), Steve Stamp (Steves), Dan Sylvester (Decoy), Lily Brazier (Miche), Ash Atalla (Govt Producer), Jon Petrie (Producer) and Jack Clough (Director). Alongside all this, Individuals Simply Do Nothing superfans Clara Amfo, Martin Freeman, Dizzee Rascal and Kurupt FM collaborator Craig David can even share their favorite reminiscences and moments from the collection and provide their insights into what has made the present so successful.
Ash Atalla, Govt Producer, says: “With the Large in Japan film popping out it felt a great time to look again at our Individuals Simply Do Nothing story.  And who is aware of, subsequent 12 months possibly we’ll launch a documentary about this documentary.”
Ben Caudell, Commissioning Editor says: It’s the last word rags to riches story: the journey that the PJDN gang created from on-line amateurs to full-fledged skilled film idols is an unbelievable one and an interesting perception into how doing your personal factor can construct to comedy superstardom. Full of nice clips and well-known followers, it’s a totally entertaining trip – if you happen to thought documentaries have been all about unsolved murders and poisoned fish, suppose once more, right here’s a doc you may truly snicker at.”
Kurupting the Trade: The Individuals Simply Do Nothing Story (1×45’) is a Roughcut TV manufacturing for BBC Three commissioned by Shane Allen, Director of BBC Comedy and Fiona Campbell, Controller BBC Three. The Govt Producer for Roughcut TV is Ash Atalla and the Commissioning Editor for the BBC is Ben Caudell.
Jon Creamer