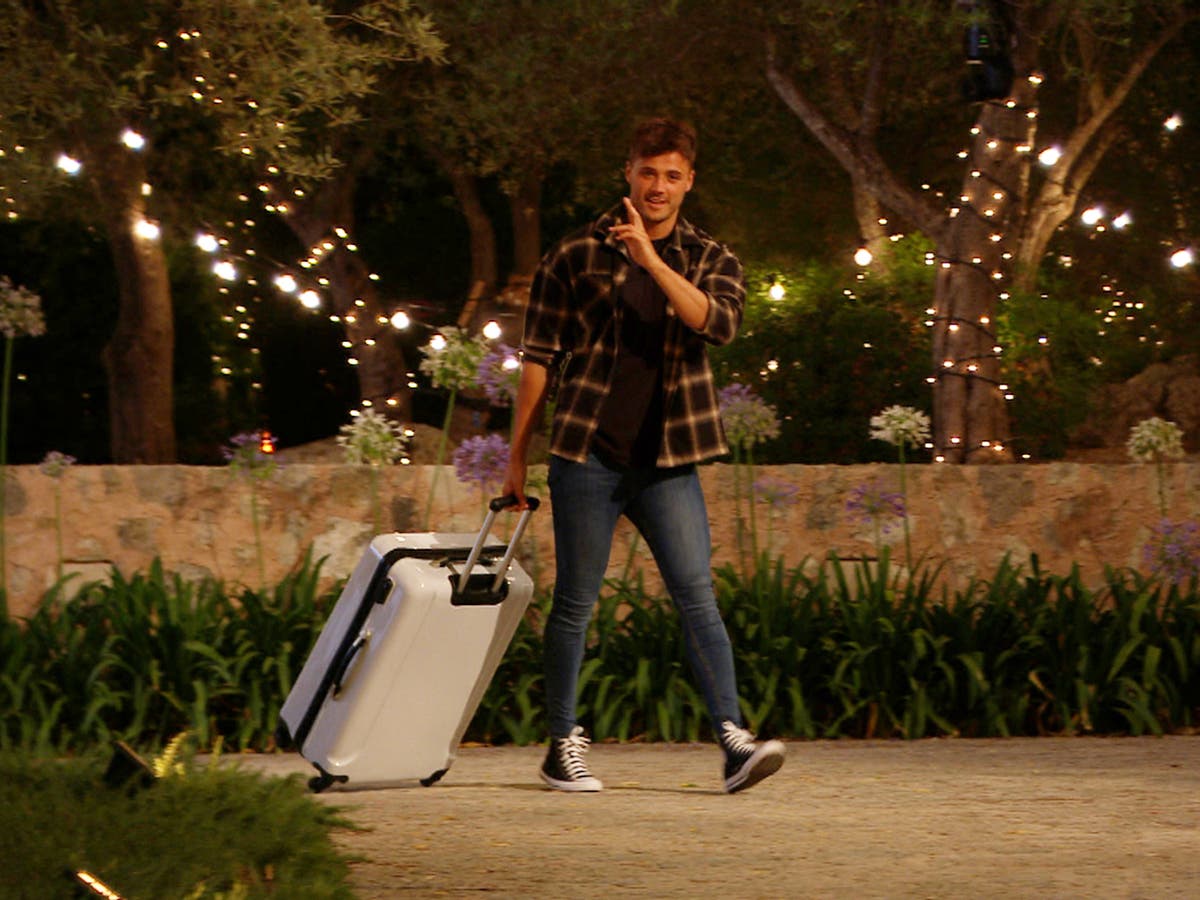 Love Island’s first contestants have been evicted from the villa. Wednesday (14 July) evening’s episode noticed Brad McClelland depart the villa after he and Lucinda Strafford had been voted the least suitable couple by the general public.The pair may both exit collectively or have considered one of them keep, with Brad permitting Lucinda to stay on the present as he had been in since day one.On his exit, the labourer mentioned that he “actually didn’t know” whether or not he’d anticipate Lucinda on the surface.“My intestine intuition can be to attend it out, see the place it’s at and proceed on, simply to see if it was an excellent factor. It began off greater than nicely. It was unreal. It could be unhappy to not see how it could go on the surface,” he mentioned.Brad is the fourth islander to go away in what has already been an explosive sequence.Within the opening week of the sequence final month, Shannon Singh turned the primary islander to be dumped from the sequence after late entry Chloe Burrows entered the villa and went on a date with all 5 male contestants, together with Hugo, Jake, Brad, Toby and Aaron.A dramatic re-coupling noticed Chloe select Aaron, leaving his former associate Shannon with out anybody to couple up with and subsequently booted from the villa.Shannon was the earliest contestant to ever be despatched residence from the present, leaving after solely 48 hours within the villa. Contestants are usually dumped from the island round day 5 or 6.Second to go away the present was Chuggs Wallis, simply two days after he arrived within the villa as a late addition.His exit got here after bombshell Rachel Finni had to decide on whether or not she needed to recouple with Chuggs or Brad.She then selected Brad, leaving Chuggs single and dumped from the island.Monday’s episode (12 July) noticed Rachel then change into the third islander to be dumped from the ITV sequence after newcomer Teddy Soares selected to couple up with Faye, leaving Rachel with no associate.Love Island continues tonight at 9pm on ITV2