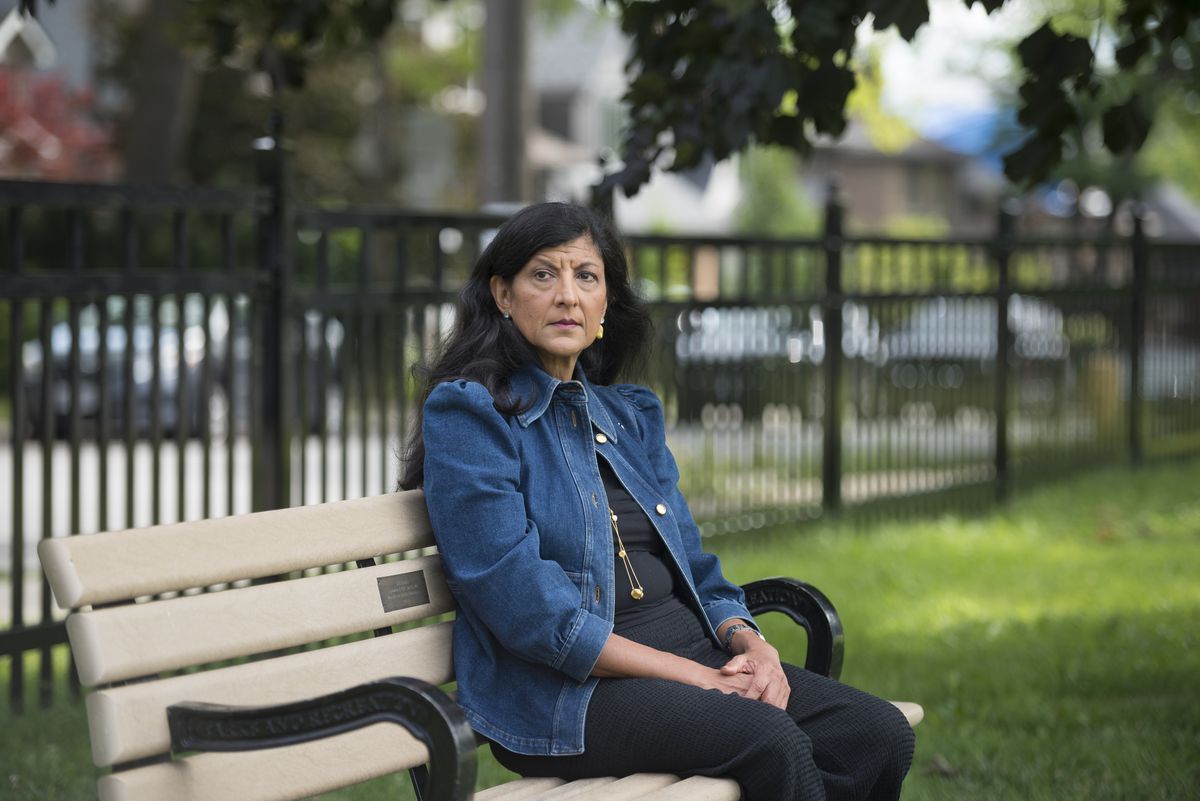 No appointment wanted: Stroll-in vaccine centres close to you